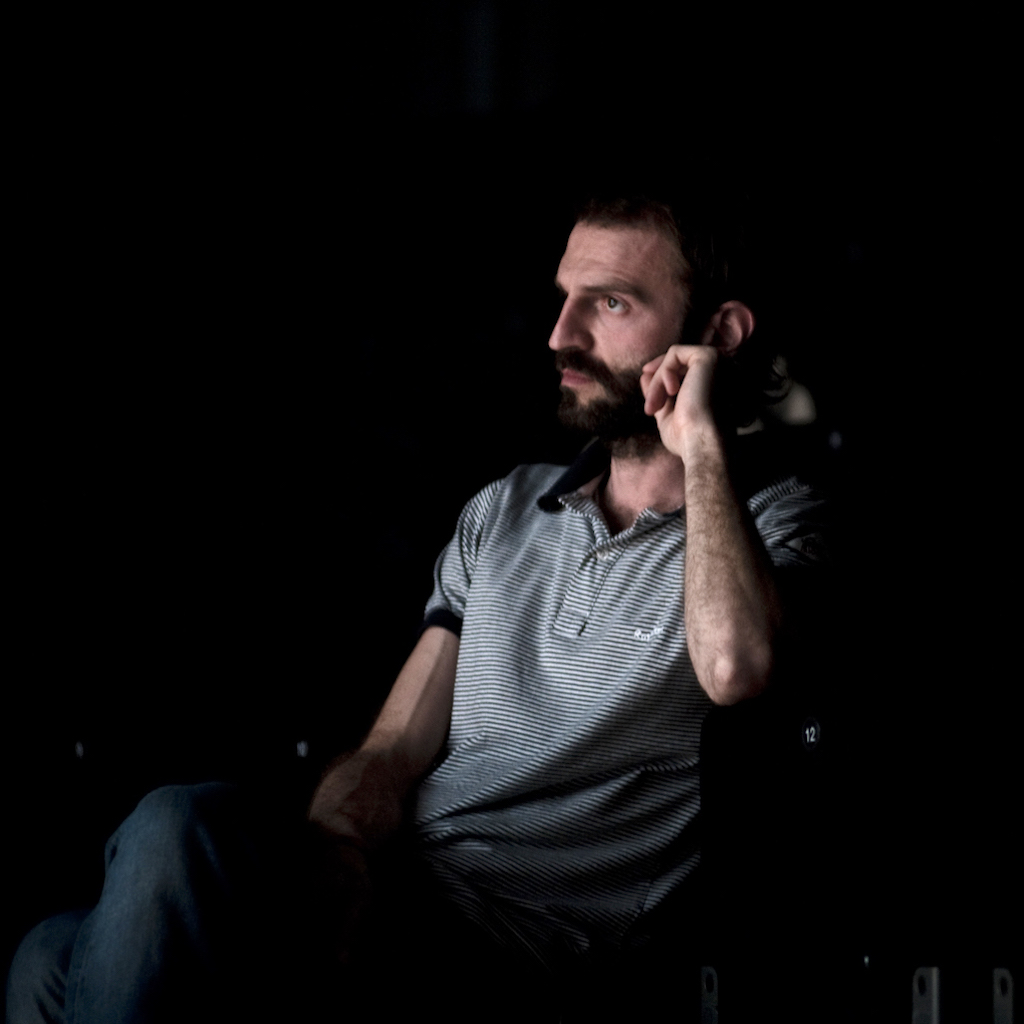 Alessandro Sciarroni is an Italian artist active in the performing arts with several years of experience in visual arts and theatre research. His works have been performed in 21 European countries, the US, Canada, Brazil, Uruguay, and the United Arab Emirates. He has taken part in major festivals and events as the Biennale de la Danse in Lyon, Kunstenfestivaldesarts in Brussels, ImPulsTanz-Vienna International Dance Festival, the Venice Biennale, the Festival d'Automne and the Festival Séquence Danse at 104 in Paris, Abu Dhabi Art Fair, Juli Dans Festival in Amsterdam and the Hong Kong Arts Festival. He has exhibited his work at the Centre Pompidou in Paris and the MAXXI Museum in Rome. His works have been presented within circuits and networks for the diffusion of contemporary dance and artists mobility such as Antibodies Explo, Aerowaves, and Modul Dance, a multiyear co-operation project which involves 19 European dance houses from 15 different countries. Over the years he has taken part in many European projects and research residences such as Choreographic Dialogues (2010), Choreoroam (2011), Performing Gender (2014), a European project on gender and sexual orientation, and Migrant Bodies (2014-15), a research and choreography production project which aims to promote reflections and creations on the theme of migration and its cultural impact on the European and Canadian societies.
Sciarroni is supported by the Advancing Performing Arts Projects (APAP) – and his shows are produced by Marche Teatro in collaboration with international co-producers such as the Comune di Bassano del Grappa / Centro per la Scena Contemporanea, the Biennale de la Danse / Maison de la Danse de Lyon, the Mercat de les Flors-Graner / Barcelona, Centrale Fies and the Association Corpoceleste_C.C.00# of which he is artistic director. In 2015, Sciarroni was appointed Associate Choreographer of Bulllet of Rome. His awards include Premio Rete Critica 2013, Marte Award 2013, Best Performance in Puf Festival de Pola in Croatia, Best Emerging Artist in Danza & Danza Magazine 2012, and Prize “Nouve Sensibilità” 2008.